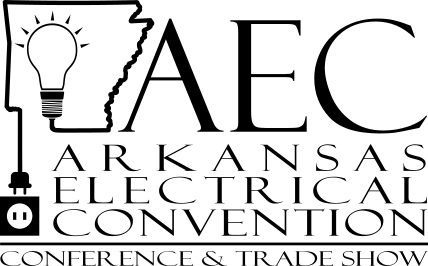 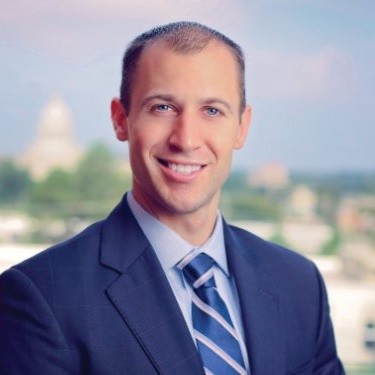 Before joining AEDC, Preston served six and a half years as the Vice President of Government Relations for Enterprise Florida. While in Florida, he secured hundreds of millions of dollars for the organization, the state’s economic development toolkit, international trade initiatives and capital programs. During his tenure at Enterprise Florida he was part of the team that helped create more than 147,000 jobs paying an average wage of $56,437 and generating $10.07 billion in capital investment.

He is a 2005 graduate of the University of Florida.

He and his wife Anne are happy to call Arkansas home.