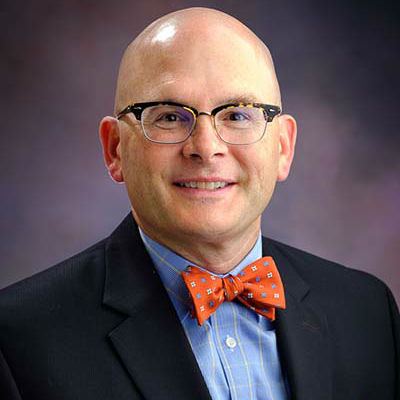 John P. Bethel serves as the Director of Public Affairs for Entergy Arkansas, Inc. In that role, he works with elected officials and other leaders to address electric utility issues and to develop policies that are good for Arkansas and help ensure that Entergy’s employees are able to provide its customers safe and reliable electric service at reasonable rates. Before joining Entergy, he worked for the Arkansas Public Service Commission for almost thirty years serving as the Agency’s Executive Director for eighteen years. He was employed by a major commercial bank in Little Rock, Arkansas as a financial analyst in the commercial lending division before joining the Arkansas Public Service Commission. John holds a Bachelor of Science in Business Administration with a major in Economics from The University of Arkansas and a Master of Business Administration from The University of Arkansas at Little Rock.